Bannister’s Wharf has been the main hub of Newport since 1742 and today attracts thousands of visitors each year. The wharf boasts waterfront lodging, great restaurants, lively nightlife, and a unique shopping experience. It also is a great place to dock a boat as there are 30-slips in Bannister’s Wharf Marina. Head down to the wharf during the evening to watch the sun light up the sky!

Fort Adams State Park is a public recreation and historic area in Newport, Rhode Island, that preserves Fort Adams, a huge coastal stronghold that was operational from 1841 through the first half of the twentieth century. The fort offers panoramic views of Newport Harbor and Narragansett Bay. Don’t miss this beautiful Rhode Island sunset location!

Newport Harbor Lighthouse, also known as Goat Island Lighthouse, is a beautiful lighthouse that stands on Goat Island in Newport. Goat Island is connected to Newport via a short bridge that can be walked over. This bridge is a great viewpoint to capture the lighthouse, Newport Bridge, and a sunset!

Hog Island Shoal Light, built in 1901, is a sparkplug lighthouse on a shoal off of Hog Island, Rhode Island. The light was converted from kerosene to electricity in 1959 with the laying of a submarine cable. It was among the last lights in the nation to be electrified. The lighthouse can be best seen from the Mount Hope Bridge Area at sunset!

Napatree Point Conservation Area in Rhode Island, often known as Napatree, is a long sandy spit formed by longshore drift, a geologic process. Napatree was sickle-shaped until the hurricane of 1938 and had a 1.5-mile-long northern extension known as Sandy Point. Today, Napatree is one of the best places to view sunsets in Southern Country Rhode Island.

The Claiborne Pell Bridge, often known as the Newport Bridge, is a suspension bridge in Rhode Island that spans the Narragansett Bay’s, East Passage. The 11,000+ ft. bridge is a great feature to capture during sunsets. Sunsets can be best seen from the Van Zandt Pier, John J. Martins Memorial Park, and Battery Park – all in Newport, RI!

Providence is the capital city of Rhode Island and the city’s skyline can be a great sight to capture during sunsets. One of the best spots to watch Providence sunsets is the Greenway (across from 345 South Water St, PVD).

Sabin Point Park is a beautiful park in East Providence that features 7-acres with picnic tables, benches, a playground, and a fishing pier. The area is very popular for fishing and also for photography. Check out the park during the evening to witness a beautiful sunset over the Providence River.

Sakonnet Harbor is a beautiful harbor in Little Compton, MA. The harbor is home to the Sakonnet Yacht Club and the Sakonnet Point Club. It is common to see many sailboats around the harbor due to the yacht club and many moorings. It is well worth it to venture to the harbor to catch the sunset!

The Watch Hill Yacht Club offers some of the greatest sunset views in the state of Rhode Island. The yacht club is situated at the most western location Rhode Island and offers sweeping views of the harbor and beyond! 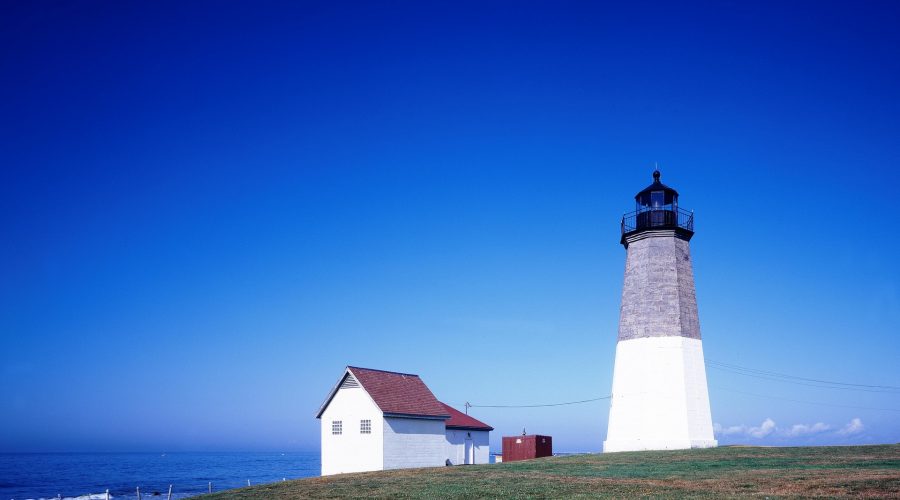 Rhode Island is home to over a dozen beautiful lighthouses, many of which are easily accessible and perfect for photographers. Not only are the lighthouses… 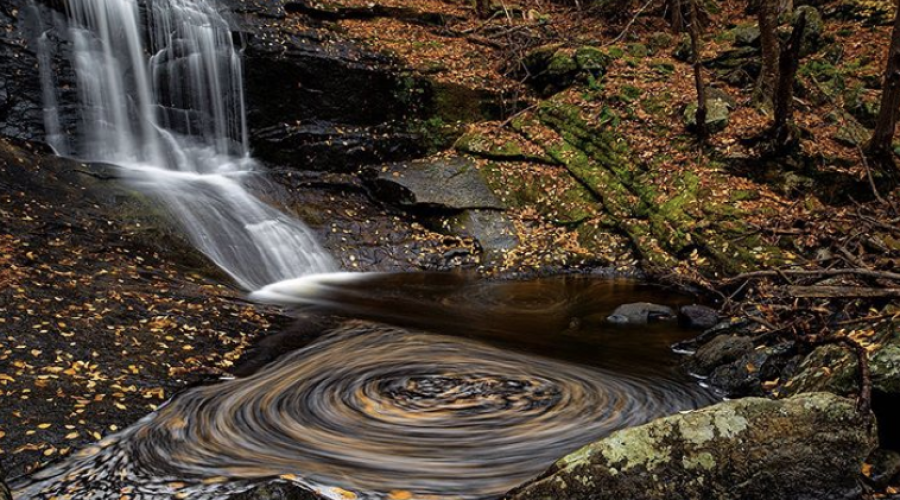 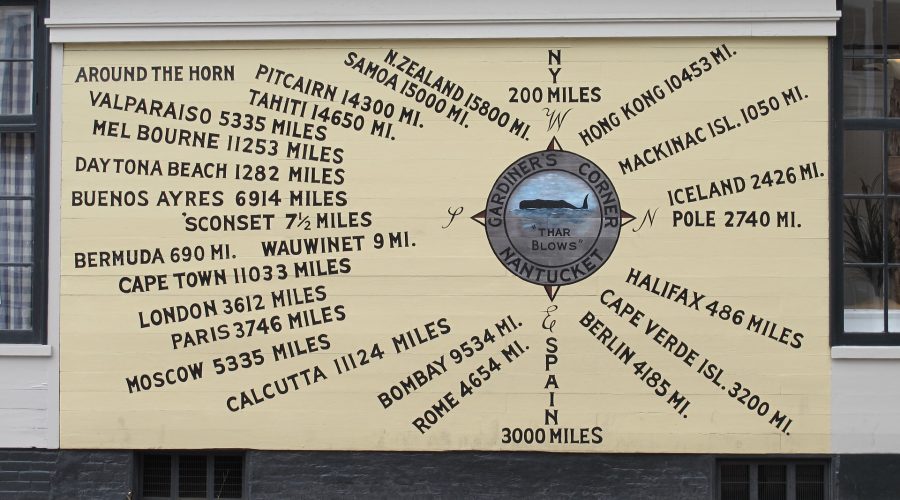 Nantucket Island, also known as “The Faraway Land” in the language of the native Wampanoag tribe, is located 30 miles south off Cape Cod. The…